Help this hack reach its goal 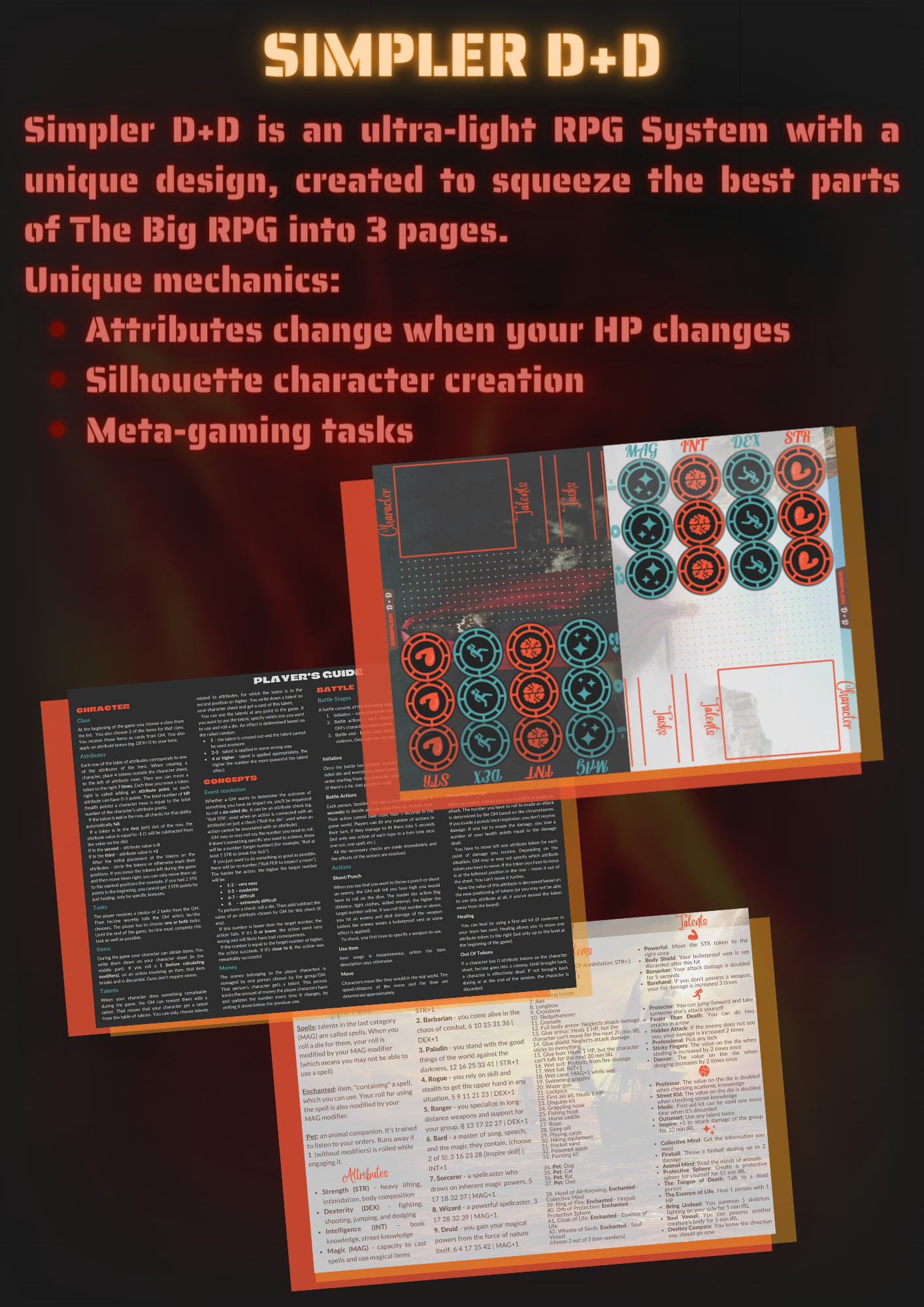 All the icing from the D+D cake, squeezed into 3 pages

Get exclusive access to this hack by purchasing while quantities last.

Get the game for free and consider donating to the cause

The best quality for the best players

I found Simpler DnD to be well-organised and easy to grasp after a few reads, which takes a lot less time than reading over its source material! I think this will be a particularly useful tool for people new to this system in particular and who are looking to get a feel for it, but without dedication hours upon hours to character creation and trying to entangle rules spread out over 300+ pages.

I particularly appreciate the token system, which is the part of Simpler DnD I find most different from the source material! I think these modifiers being able to change (and even impacting your ability to use magic at all if sufficiently injured) fascinating.

It took me longer than I'd like to admit to figure out that the numbers by each class were linked to corresponding items, and I think I would give my players an option to shop before doing ANYTHING else given that only one class has the option to pick up the first aid kit, and I wouldn't want anyone feeling like they had to pick X class for that reason.

Colours are easy on the eyes and I think this system allows for something eas to print out for your table so they can have the rules before them and jump right into the fun: playing!

Thank you a lot for a great feedback!

Regarding the items selection - I gave each class a small selection of items to not overwhelm players before the game and to allow them to jump into the game as fast as possible. I will try to improve that part of the game. I'm thinking about adding a section in the items list with a few critical items like first aid kits, that can be picked up by any class.

Thanks a lot for a great review! 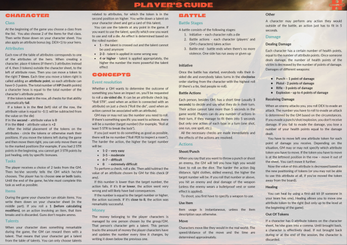 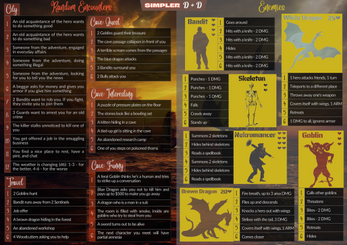 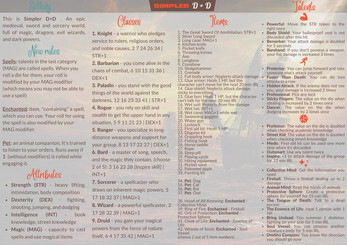 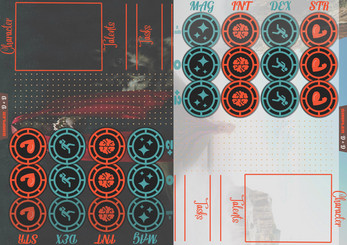 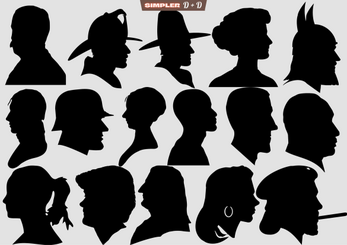